Meeting the Needs of the Times 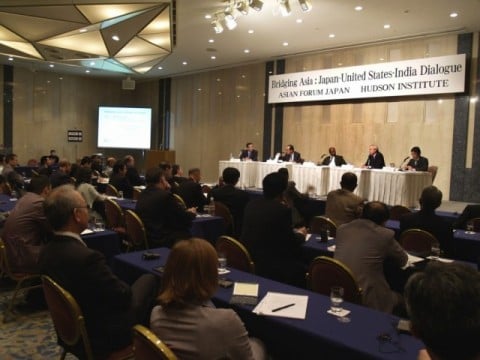 In April 1993, the Asian Forum Japan (AFJ) began operations as a voluntary association after receiving the authorization of the minister of foreign affairs. 2013 marks the 20th anniversary of its founding. When AFJ was established, the Cold War was over and Japan was faced with the need to break out of previous frameworks and implement new diplomatic and national-security policies. The foundation of AFJ as a non-partisan think tank was grounded in a strong desire to meet those contemporary needs through policy proposals, advice and implementation; to this day, AFJ has remained true to its founding principles. We will expand our operations by committing ourselves to political, economic, diplomatic and national-security issues in Japan and abroad, and by devoting ourselves to working in the service of world peace and reconciliation.

Emphasizing Domestic Politics in the Field of Diplomacy 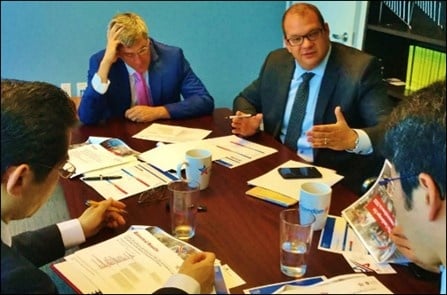 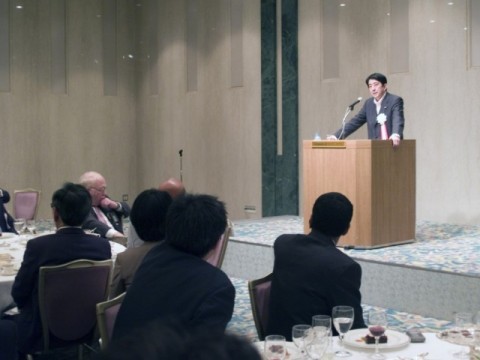 In today's world, it is essential to recognize that national interest is rooted in policy. All of AFJ's activities are based on this premise. A major challenge in this age of globalization is how to reconcile the pursuit of national interest with international cooperation. The new AFJ will make a distinction between the mere formalities of international meetings and exchanges on the one hand, and the establishment of practical policy coordination on the other. Leveraging the international network that we have cultivated, we will work to foster policy coordination between Japan and other countries in pursuit of a Japanese national interest that is concordant with our times.

A Think Tank That Puts Ideas into Practice 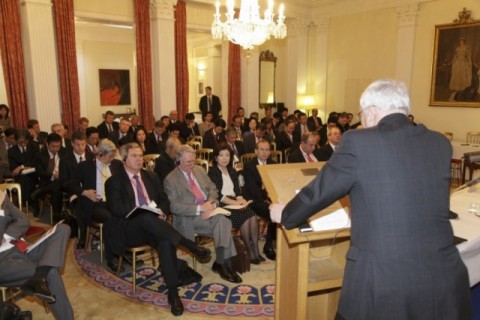 As the world changes with extreme rapidity, it has become impossible for traditional bureaucrat-led methods of policy formation to meet the needs of the times. As political and governmental reform progresses, the legislative branch, not just the executive branch, will be required to demonstrate sophisticated policy-making capability. As a think tank that puts ideas into practice, the new AFJ will propose concepts that could not have been envisioned by old organizations and arrangements. We will work with our contacts within Japanese and overseas governments and legislatures, as well as our international think tank partners, to turn ideas into reality. 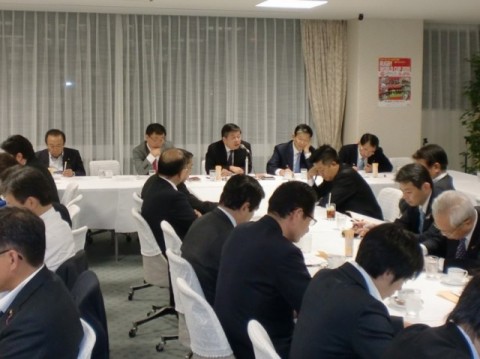 AFJ's activities are focused on following and studying political, economic and social trends in three countries: Japan, the US and China. Our objective is to connect our activities to policy proposals. 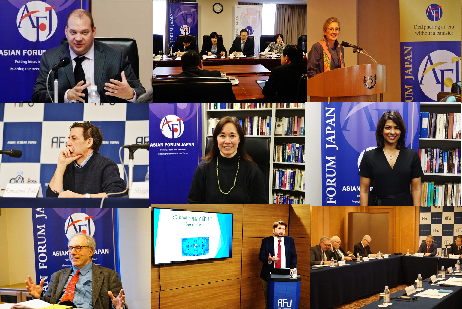 AFJ has implemented various programs over many years with numerous partner research institutions, in particular the Hudson Institute in the US and the China Institute of Contemporary International Relations (CICIR).Above all, we are engaged in a diverse range of joint research projects with US think tanks from the standpoint of Japan-US policy coordination.As part of these efforts, we hosted Bridging Asia: Japan-US-India Dialogue, an international conference held in Tokyo during 2006.Each year since 1989, we have also held the Annual Japan-China Symposium together with CICIR.
The list below shows the main research institutions with which we are implementing joint projects and research dialogue.